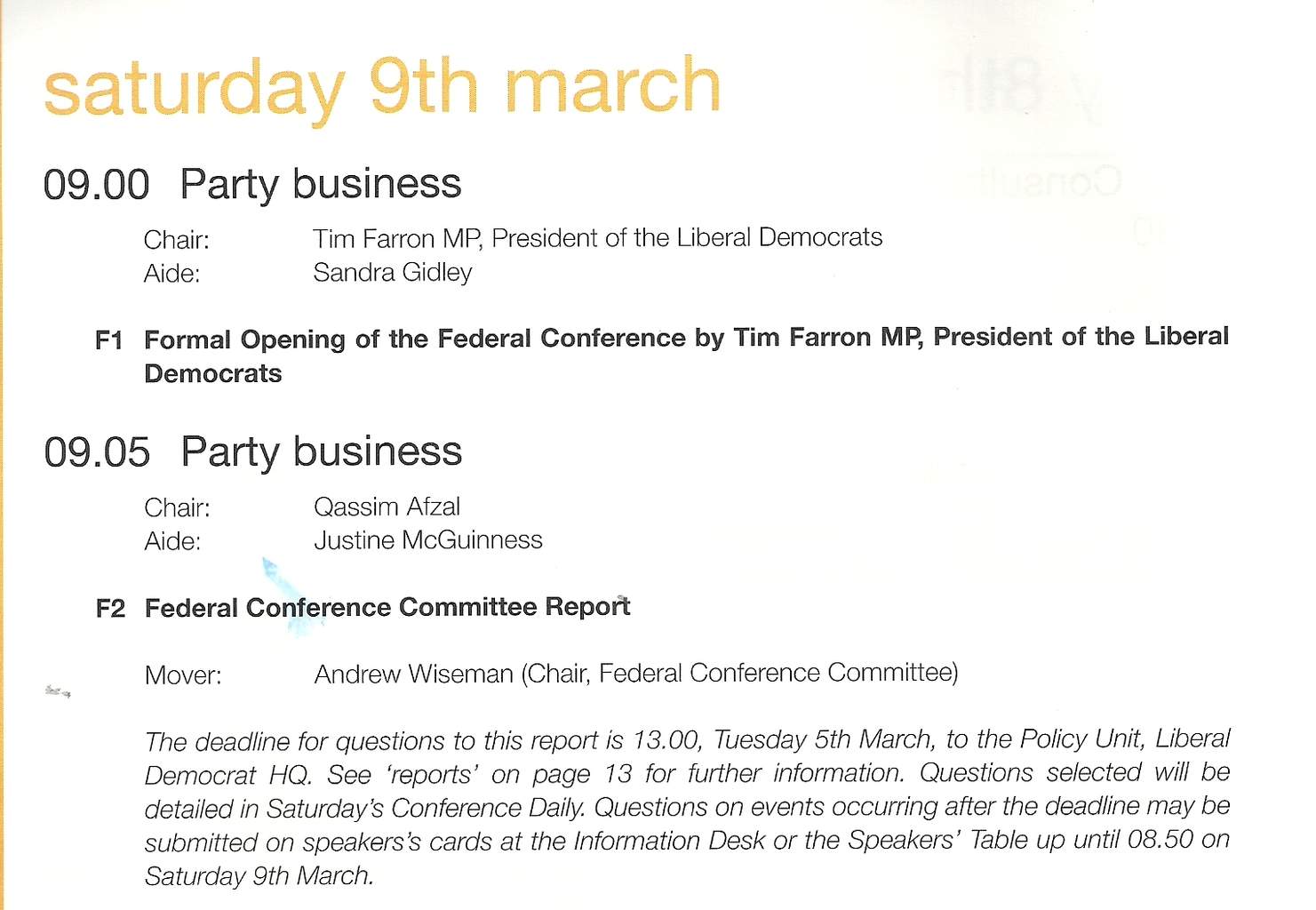 2 thoughts on “As aqua fades, should the Lib Dems drop Helvetica?”