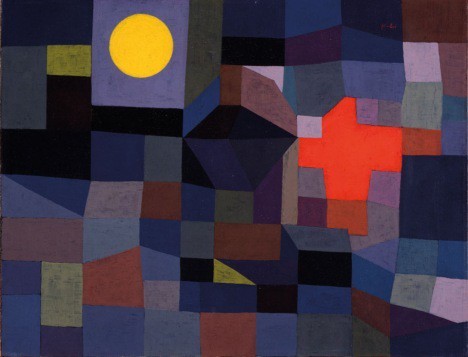 One thought on “Paul Klee: vision, craft and art”