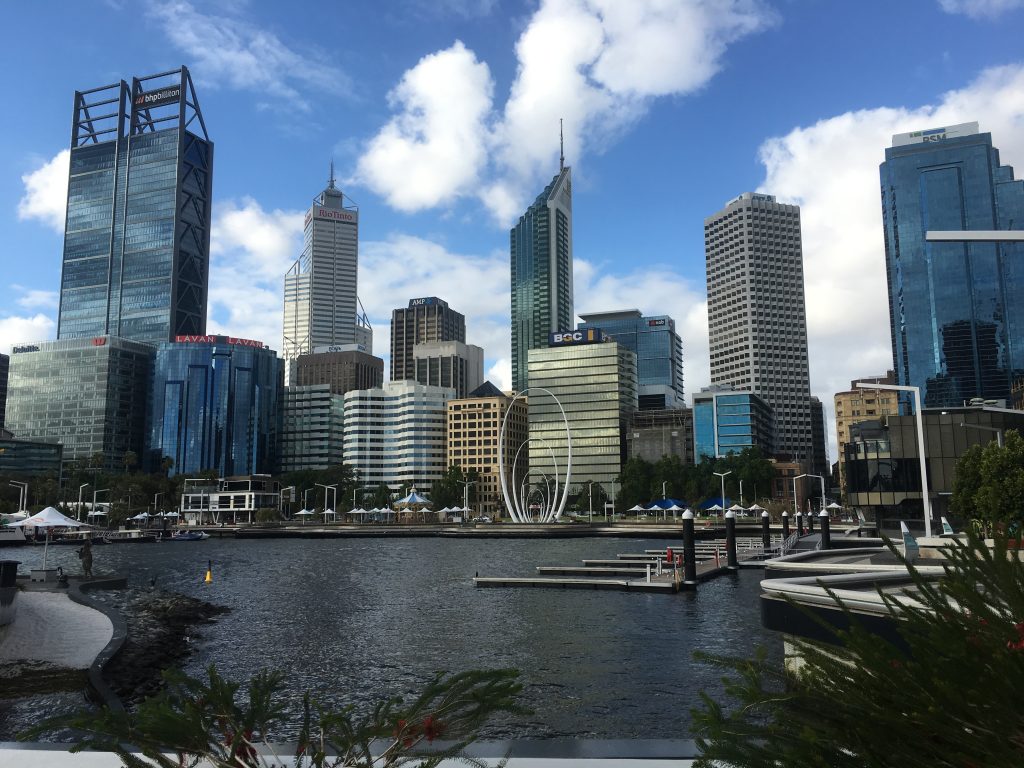 4 thoughts on “Is Australia a neoliberal success story?”